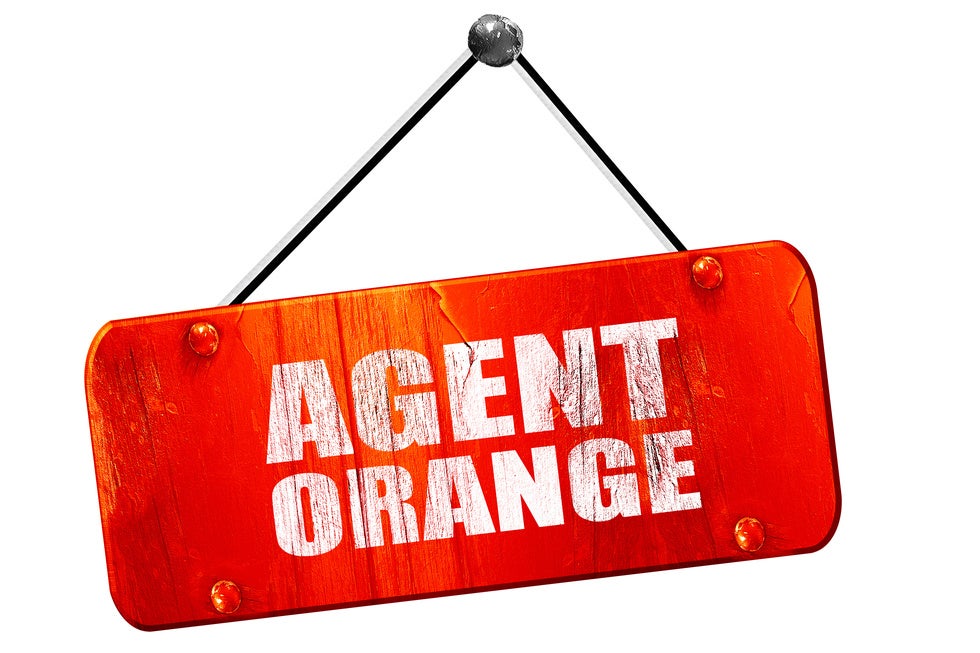 During the Vietnam War (1962-1975), the United States military, as well as the Republic of Vietnam, used defoliants for tactical purposes to reduce cover for enemy forces, improve perimeter visibility of military installations, and even to kill enemy food crops. Agent Orange is the most infamous of the tactical herbicides whose names became shortened to the identifying color band on the drum in which they were shipped and stored. These toxic herbicides have created a host of health problems in Vietnam Veterans who are now in and around their sixtieth decade. The illnesses are even linked to the offspring of these veterans.

In 2017, then Veterans Administration Secretary David Shulkin decided to add more diseases like bladder cancer, hypothyroidism, and symptoms akin to Parkinson's to the VA's growing list of illnesses and health concerns with highly likely links to the toxic herbicide according to an Institute of Medicine 2016 report (IOM).  In addition to these findings, in 2018, the National Academies of Sciences found evidence linking Agent Orange to more diseases like hypertension and associated stroke. The Academy also links Agent Orange to monoclonal gammopathy of undetermined significance (MGUS), which is the presence of abnormal proteins in the bloodstream. The addition of these health concerns and diseases is in large part due to the change of their evidence classifications from the "limited or suggested" to "sufficient" category.

Earlier in 2019, then acting head of the Veterans Health Administration, Dr. Richard Stone, informed Congress that the VA was hoping to make a final decision on these "new addition" illnesses within 90 days. 90 days came and went. At a time when giving ailing senior veterans quicker access to rightful disability compensation and health benefits, thousands of veterans have lost hope. Unfortunately, for some, the culpability delay tactics are costing veteran lives; the longer the delay, the fewer lives to be addressed.

The Military Times is reporting these documents, obtained through the Freedom of Information Act by a veteran, are being broadly overlooked or objected to by the White House. According to the documents, there are about 83,000 veterans currently experiencing one of the three newly proposed presumptive illnesses. However, the current director of the Office of Management and Budget (OMB), Mick Mulvaney, expressed concerns regarding the budgetary impact of disease expansion within the current program and its potential adverse effects on the existing disability benefits program. Budgetary concerns seem to be overriding over 40 supportive scientific studies, peer-reviewed studies and additional documents Shulkin presented in a letter addressed to Mulvaney. The position of the White House remains to expand veteran care through the private sector.

Much of the inability to form a consensus in providing additional benefits revolves around the use of the term “presumptive” in describing the illness. Presumptively linking hypertension to Agent Orange exposure may be scientifically valid; however, the case can also be made linking hypertension as a disease typically found in older people, like Vietnam Veterans. Thus as Vietnam Veterans age, presumptive illnesses and their sources become difficult to isolate. The Veterans Health Administration, upon reviewing the results of their Vietnam Veteran Morbidity Study and the Vietnam Mortality study, concluded in May of 2018 that there is insufficient scientific data and information to overcome the limitations that exist in the scientific support requirement for rulemaking.

The years go on, and the back and forth continues as more Vietnam Veterans suffer Agent Orange-related illnesses and die. The longer political ploys are used to delay the approval of adding presumptive disease, the more intact the Veterans Health Administration budget will remain. This country's policy and legislative process should not hinder America's support of its veteran population. It is unconscionable to use delay tactics in the hopes this issue will self-resolve with the impending deaths of tens of thousands of sick Vietnam Veterans who may be fully deserving of additional medical care and benefits, but not receiving them. The VA must redouble its efforts to free up more benefit monies to right this egregious wrong.