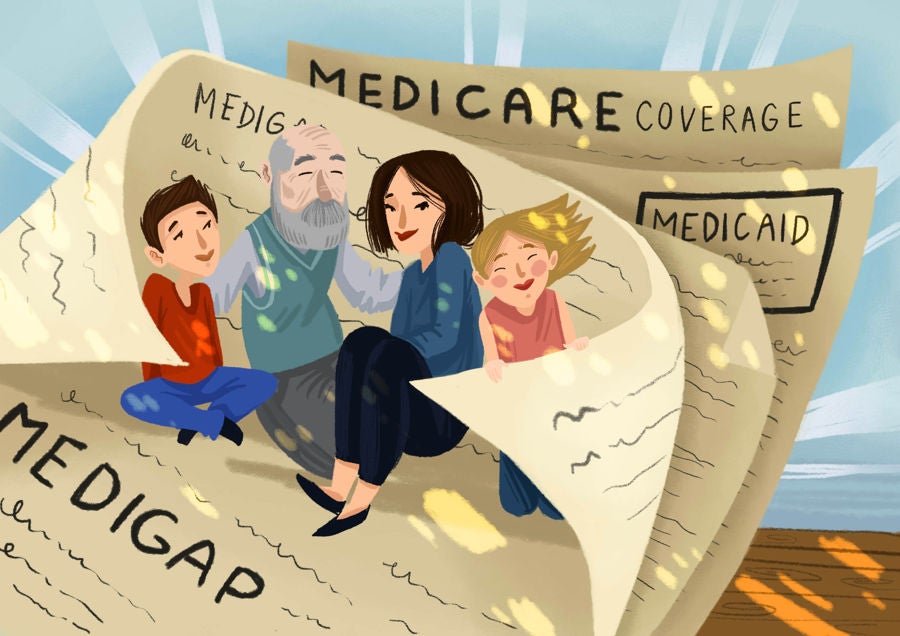 A growing number of Medicare beneficiaries receive their care through HMOs and PPOs, known as Medicare Advantage plans. Yet little is known about the size and scope of the provider networks available to them, and participants can face significant expense if treated by an out-of-network provider. A new study from the Henry J. Kaiser Family Foundation looked at Advantage plans in 20 diverse U.S. counties (accounting for 14% of those enrolled in Medicare Advantage plans nationwide in 2015) to evaluate how these provider networks are structured.

Medicare Advantage plans are appealing to many cost-conscious seniors because 1) they include prescription drug coverage; 2) they often include dental care, eyeglasses, gym memberships and other services; and 3) the premiums are substantially less than a traditional Medigap Plan (Medicare Supplemental Insurance) plus Part D drug plan.

Premiums for Advantage plans are lower because they manage patients' care and limit choice. They assemble networks of hospitals and physicians to control their costs and reduce their customer's premiums, but they also limit access to certain providers and increase the cost for care obtained out-of-network. While Medicare allows people to seek care from any provider participating in Medicare (virtually all hospitals and physicians), Medicare Advantage plans generally restrict coverage (except in emergencies) to affiliated network providers.

The Kaiser study looked primarily at hospitals in the networks. Key findings include:

People on Medicare have said that when considering Medicare Advantage plans, access to certain hospitals and doctors is a top priority for them. Traditional Medicare includes the vast majority of providers and the broadest possible provider network. But if an Advantage plan sounds appealing to you, as it does to the almost 18 million seniors currently in these plans, you'll need to do your homework to verify how to use the coverage provided in the network before you need it.