Top 11 Reasons Everyone Needs a Comprehensive Power of Attorney 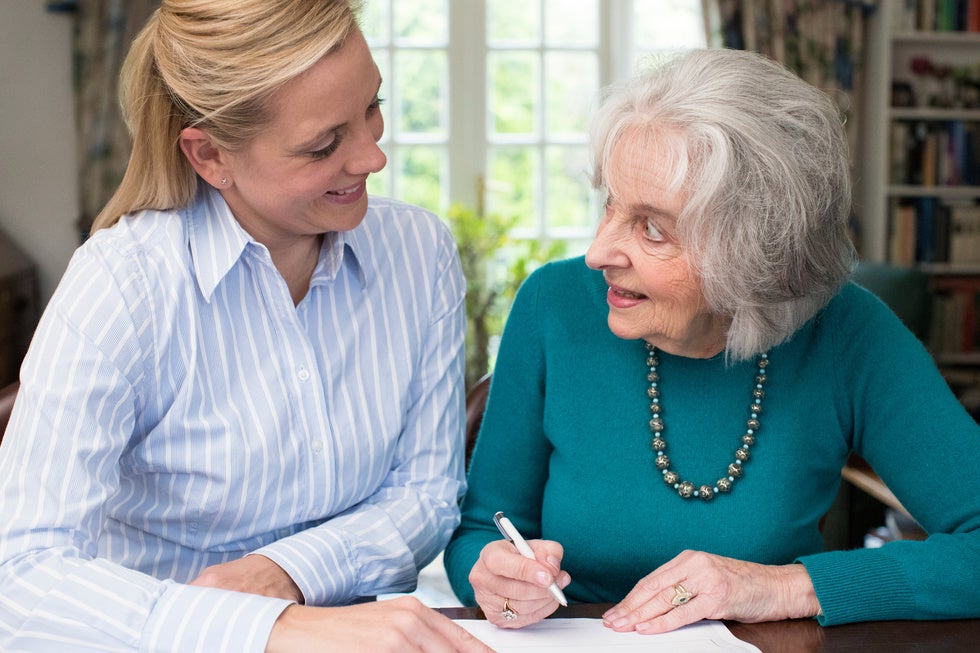 The agent under a power of attorney has traditionally been called an "attorney-in-fact" or sometimes just "attorney." However, confusion over these terms has encouraged the terminology to change so more recent state statutes tend to use the label "agent" for the person receiving power by the document.

The "law of agency" governs the agent under a power of attorney. The law of agency is the body of statutes and common law court decisions built up over centuries that dictate how and to what degree an agent is authorized to act on behalf of the "principal"—in other words, the individual who has appointed the agent to represent him or her. Powers of attorney are a species of agency-creating document. In most states, powers of attorney can be and most often are unilateral contracts – that is, signed only by the principal, but accepted by the agent by the act of performance.

Much has been written about financial exploitation of individuals, particularly seniors and other vulnerable people, by people who take advantage of them through undue influence, hidden transactions, identity theft, and the like. Prior issues of the ElderCounselor have addressed guardianships and conservatorships and discussed the benefits of court supervision of care of vulnerable people in such contexts. Even though exploitation risks exist, there are great benefits to one individual (the principal) privately empowering another person (the agent) to act on the principal's behalf to perform certain financial functions.

1. Provides the ability to choose who will make decisions for you (rather than a court).

2. Avoids the necessity of a guardianship or conservatorship.

There is much thought and consideration that goes into the creation of a comprehensive power of attorney. One of the most important decisions is who will serve as the agent. When a parent or loved one makes the decision to sign a power of attorney, it is a good opportunity for the parent to discuss wishes and expectations with the family and, in particular, the person named as agent in the power of attorney.

4. The more comprehensive the power of attorney, the better.

As people age, their needs change and their power of attorney should reflect that. Seniors have concerns about long-term care, applying for government benefits to pay for care, as well as choosing the proper care providers. Without allowing, the agent to perform these tasks and more, precious time and money may be wasted.

Many of us have read about court battles over a person's intent once that person has become incapacitated. A well-drafted power of attorney, along with other health care directives, can eliminate the need for family members to argue or disagree over a loved one's wishes. Once written down, this document is excellent evidence of their intent and is difficult to dispute.

7. Protects the agent from claims of financial abuse.

Comprehensive powers of attorney often allow the agent to make substantial gifts to self or others in order to carry out asset protection planning objectives. Without the power of attorney authorizing this, the agent (often a family member) could be at risk for financial abuse allegations.

8. Allows agents to talk to other agencies.

An agent under a power of attorney is often in the position of trying to reconcile bank charges, make arrangements for health care, engage professionals for services to be provided to the principal, and much more. Without a comprehensive power of attorney giving authority to the agent, many companies will refuse to disclose any information or provide services to the incapacitated person. This can result in a great deal of frustration on the part of the family, as well as lost time and money.

9. Allows an agent to perform planning and transactions to make the principal eligible for public benefits.

One could argue that transferring assets from the principal to others in order to make the principal eligible for public benefits--Medicaid and/or non-service-connected Veterans Administration benefits--is not in the best interests of the principal, but rather in the best interests of the transferees. In fact, one reason that a comprehensive durable power of attorney is essential in elder law is that a Judge may not be willing to authorize a conservator to protect assets for others while enhancing the ward/protected person's eligibility for public benefits. However, that may have been the wish of the incapacitated person and one that would remain unfulfilled if a power of attorney were not in place.

A well-crafted power of attorney includes provisions that allow the agent to access critical assets, such as the principal's digital assets or safety deposit box, to continue to pay bills, access funds, etc. in a timely manner. Absent these provisions, court approval will be required before anyone can access these assets. Digital assets are also important because older powers of attorney did not address digital assets, yet more and more individuals have digital accounts.

11. Provides peace of mind for everyone involved.

Taking the time to sign a power of attorney lessens the burden on family members who would otherwise have to go to court to get authority for performing basic tasks, like writing a check or arranging for home health services. Knowing this has been taken care of in advance is of great comfort to families and loved ones.

This discussion of The 11 Reasons Why Everyone Needs a Comprehensive Power of Attorney could be expanded by many more. Which benefits are most important depends on the situation of the principal and their loved ones. This is why a comprehensive power of attorney is so essential: Nobody can predict exactly which powers will be needed in the future. The planning goal is to have a power of attorney in place that empowers a succession of trustworthy agents to do whatever needs to be done in the future. Please call us if we can be of assistance in any way or if you have any questions about durable powers of attorney.