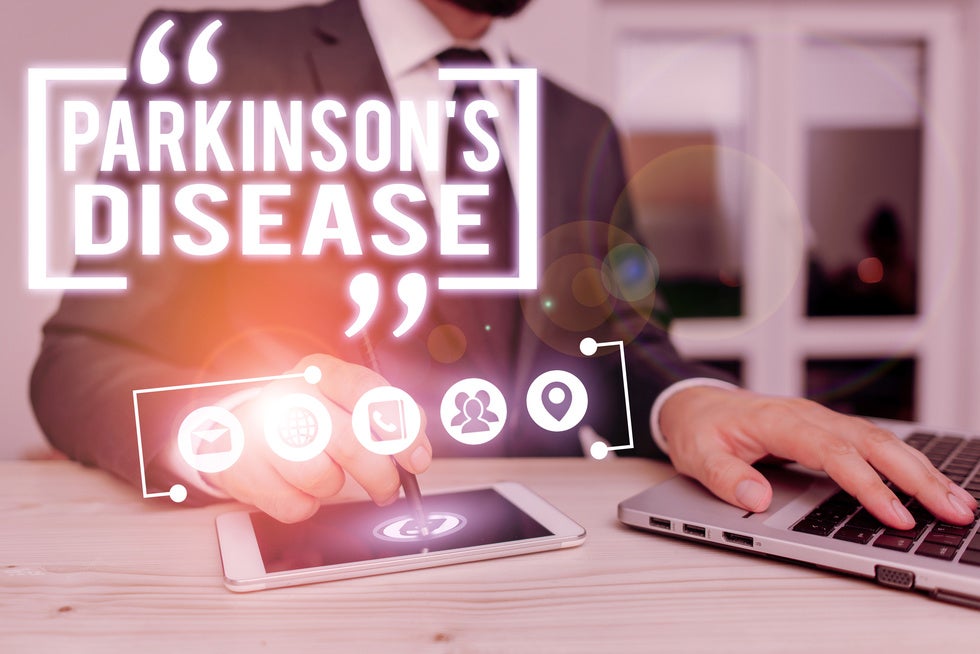 Parkinson's disease is a neurodegenerative disorder that causes a progression of symptoms including, body tremors, limb rigidity, Bradykinesia (slow movement), as well as balance and gait problems. The cause of Parkinson's disease (PD) remains largely unknown. One well-known indicator of PD is the dying off of predominately dopamine-producing neurons (dopaminergic) in a particular region of the brain. While the disease is not itself considered to be fatal, serious complications can occur. The Center for Disease Control and Prevention (CDC) lists complications from Parkinson's disease as the 14th leading cause of death among Americans. Official estimates for 2020 estimate that approximately 930,000 people age 45 or older will be living with the disease.

Current Biology has recently published a comprehensive new study that explores the root cause of Parkinson's disease and looks to develop disease modification therapies instead of the pharmacological treatment for the disease's symptoms. Current therapies include dopaminergic medications to replace missing dopamine or increase low levels of dopamine in the brain. All pharmacological therapies to date only improve PD symptoms but are unable to slow or halt the disease progression, and long-term use of these medications can lead to serious side effects.

Prevailing notions about the key biological mechanisms of Parkinson's may be overturned as motor symptom degeneration may occur because of brain changes far earlier than researchers had previously surmised. Lead researchers C. Justin Lee, Ph.D., Hoon Ryu, Ph.D., and Sang Ryong Jeon, in conjunction with other colleagues, all in South Korea, identified that symptoms of the disease appear before the premature death of the dopamine-producing neurons. What the researchers found is that dopaminergic neurons cease to function properly before they die off. While the effect is the same, symptoms associated with Parkinson's, the biomarker shift is profound.

Surrounding astrocytes (star-shaped non-neuronal cells) in the same region of the brain show an increase in number as the local neurons begin to die off. A key chemical messenger, known as GABA, also starts to increase its levels in the brain. GABA is what stops the dopaminergic neurons from producing dopamine; however, it does not kill them. Parkinson's disease mechanisms, in its earliest stages of brain change, can allow for dormant neurons to be awakened, and they can resume the production capability of dopamine. The stopping of astrocytes from synthesizing excessive GABA decreases the severity of motor symptoms.  Theoretically, addressing Parkinson's at this early stage can prevent neuronal death of dopamine producers and prevent the disease from occurring at all. This theory is no less than a weighty shift from responsive pharmacological therapy treating symptoms to disease modification or possibly eradication at its root cause.

Disease-modifying treatments become more prevalent as our ability to advance our understanding of the human brain mechanisms increases. Researchers who are capable of rethinking traditional disease model understanding are at the forefront of this disease modification trend. Sang Ryong Jeon, “However, this research demonstrates that functional inhibition of dopaminergic neurons by surrounding astrocytes is the core cause of Parkinson's disease. It should be a drastic turning point in understanding and treating Parkinson's disease and possibly other neurodegenerative disease as well.”

This study advances our understanding of the underlying brain activity that triggers Parkinson's and gives hope that better treatments will be developed. Changing the point at which medical identification and intervention for disease modification are crucial to eradicating Parkinson's. Until such time, current pharmacological therapies must remain in place for those people currently afflicted with PD as once neuronal cells die off, scientists have no way of switching it back to life.

We help families who have loved ones with serious health conditions, like Parkinson's'. It's important to have a comprehensive estate plan that covers long term care issues as well as payment options for care. Please give us a call if you'd like to discuss your situation and how we can help.