Marietta Estate Attorney: How Improper Planning Can Make a Legal Mess After Death 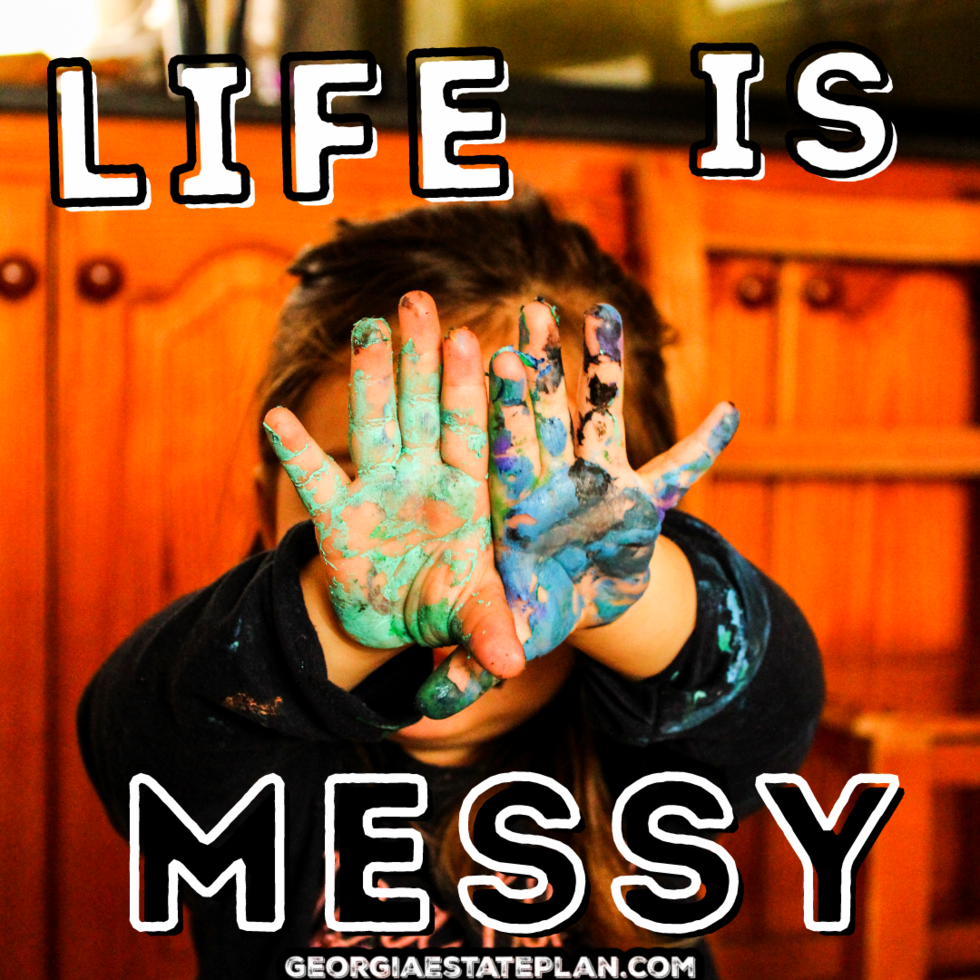 It's hard to believe that more than half of all adults in America do not have a Last Will and Testament or Trust in place, especially with so many public stories of celebrities who left their estates a mess by not leaving behind a Will, leaving an invalid Will, or not properly funding their Trusts. Here are some of these cases and the complications left for the deceased's loved ones.

Warren Burger
Perhaps the most surprising name on this list is the former Chief Justice of the Supreme Court. Shortly before he died, Burger drafted a one-page Last Will and Testament full of misspellings and typos that did not give his executors the proper powers to manage his estate. As a result of this error, his children lost out on approximately $450,000 in estate taxes, a situation that Marietta estate lawyers say could have easily been prevented with proper planning.

Michael Jackson
Michael Jackson left behind a Trust to care for his family and manage his estate, but his Last Will and Testament did not transfer his assets to the Trust properly. As a result, his estate was embroiled in a very public probate proceeding that exposed many of the dealings Jackson wanted to keep private, such as allowances to his family members. Marietta estate attorneys maintain that proper planning would have ensured Jackson's estate would not have to go through probate, and his financial affairs would have stayed private.

Bob Marley
Bob Marley did not create a Last Will and Testament due to religious reasons, and in the almost 35 years since his death, legal battles have taken place to settle his estate. Jamaican laws of intestacy gave his spouse a 55% share of the singer's assets, with the other 45% being split between his 12 children. But legal issues arose concerning his likeness, musical library, and other issues – issues that have been fought in court between family members, bandmates, and even accountants and lawyers. As such, you can assume that the value of Marley's estate diminished significantly due to all the legal costs involved. While these legal costs can be easily handled by such a large estate, Marietta estate attorneys point out how a smaller estate can be eaten up by legal fees that result from improper planning.

Howard Hughes
By far the richest person on this list, Howard Hughes was nonetheless a victim of improper estate planning. Hughes had no immediate family or direct descendants, and he also failed to leave behind a Last Will and Testament. While it was believed that Hughes wanted his estate to go to the Howard Hughes Medical Institute and not to any of his distant relatives, without a Will directing his assets, his wishes were not entirely carried out. Hughes' estate was split between the medical institute and approximately 200 other family members and was finally settled in 2010 – 34 years after the reclusive billionaire's death.

Marietta estate attorneys want their clients to know that even though these incidents happened to celebrities with large estates, the impact could be felt even more acutely for decedents who leave behind even moderately-sized estates. To ensure your Last Will and Testament or Trust will carry out your wishes after your passing, please contact us at 770-425-6060 to set up a consultation.