Larry King and the Holographic Will 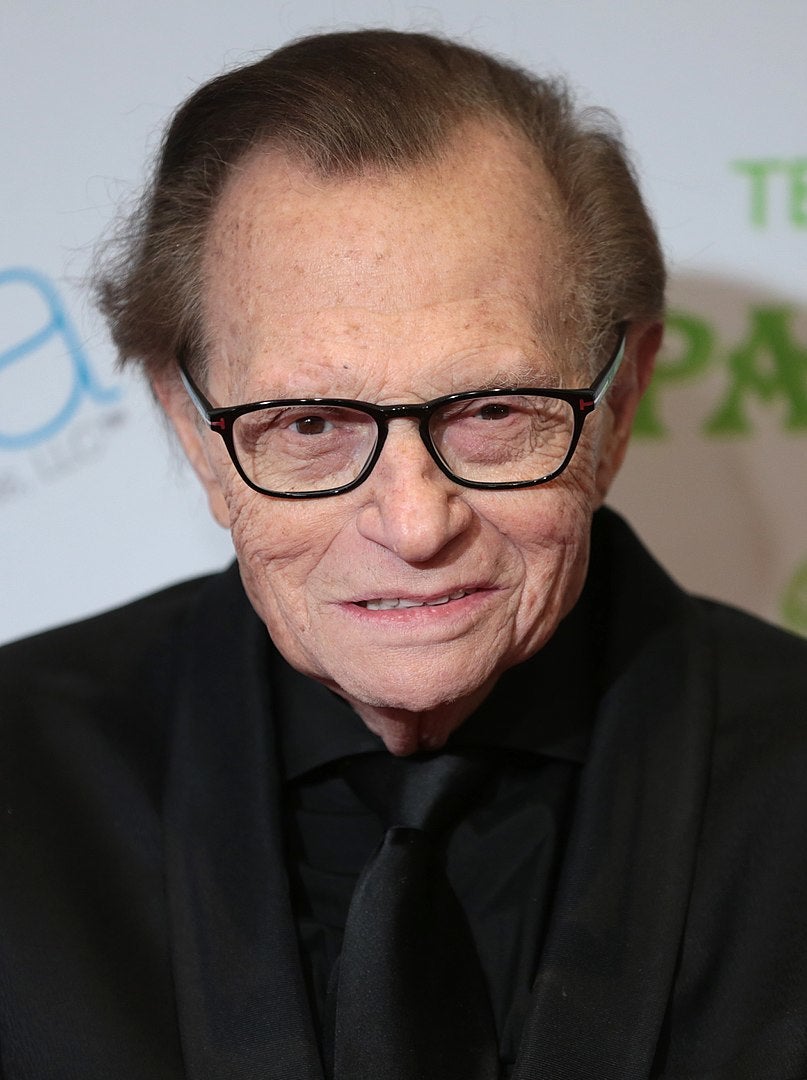 Larry King passed away in January due to complications with COVID-19. At the time, he was in the middle of a divorce from his seventh wife, Shawn. His net worth is estimated to be some $144 million. Shawn has been adamant that the pair have had an estate plan in place for many years. However, last month, a holographic will was found.

Larry's holographic will basically cut Shawn out. It stated: “In the event of my death, any day after the above date I want 100% of my funds to be divided equally among my children Andy, Chaia, Lary Jr (sic) Chance & Cannon.” Andy and Chaia both passed away in 2020.

Shawn is contesting the holographic will. She says that she and Larry had a good relationship, even after the divorce filing. She said that they talked every day. She also claims that Chance and Cannon both support her contest.

Shawn also points to two postnuptial agreements that were presumably drafted to preserve Larry's estate for Shawn. In addition, she points to the fact that in California, a divorce needs to be finalized before one can revoke a joint estate plan. Since their divorce hadn't been finalized, their prior estate plan should control.

Will the holographic will be upheld? While this may be battled out in court, a likely scenario is that the state will attempt to settle with Shawn in the interest of privacy. Notably, only about $2 million of Larry's estate is subject to the will; other assets were held in trust. Why would Shawn contest the holographic will when it only controls such amount? “It's the principle,” she said.