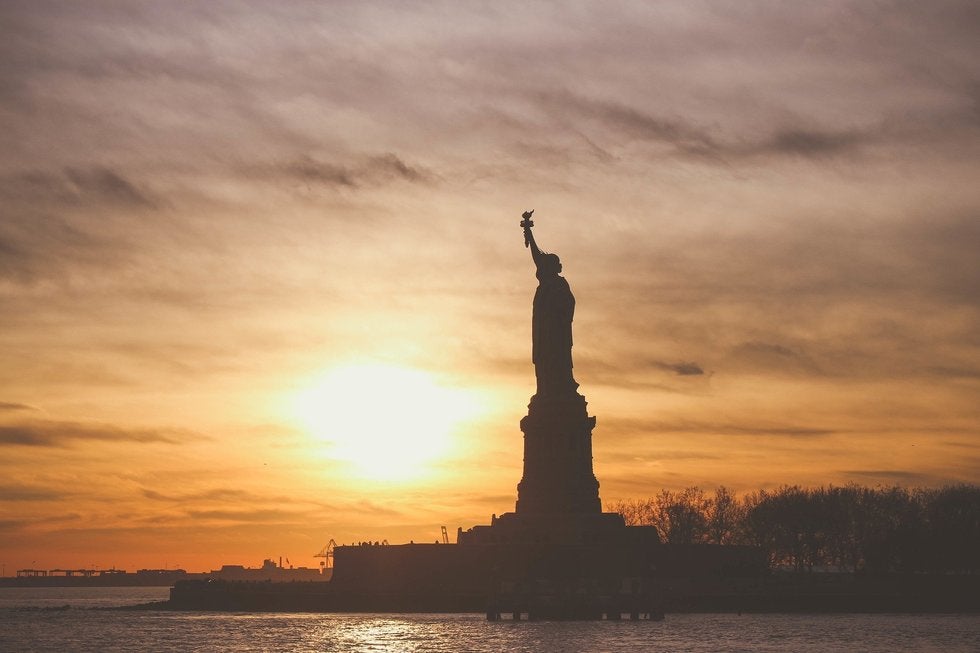 Most elder law practitioners and caregivers want to help any senior that walks through their doors. But what happens when that senior isn't a United States citizen? What special rules and circumstances must be considered? How does this impact their case and their care?

The topic of immigration remains one of heated debate in the United States. Some take the stance that our land is of finite resources and so should be conserved for citizens. Others argue that we are all immigrants, and we should more freely open our borders. The purpose of this writing is not to promulgate either viewpoint, but rather to report on the current status of the laws and policies affecting our senior immigrant population.

Generally, the answer is no. Undocumented immigrants are not eligible to receive most forms of public benefits, except to protect their life in an emergency situation, such as access to emergency Medicaid or access to certain nutritional programs such as Special Supplemental Nutrition Program for Women, Infants, and Children (WIC). However, once an immigrant has obtained their green card and has passed a 5-year waiting period, they are usually eligible for most federal public benefits.

However, even after the passage of this new law, the door was still left open for states to offer benefits to non-citizens through state public benefits. Forty states and the District of Columbia currently offer some sort of public benefits to certain immigration populations. Only ten states have neither offered their own programs nor participated in any federal-state options to expand eligibility. Those ten states include Alabama, Florida, Idaho, Indiana, Kansas, Mississippi, Missouri, North Dakota, South Carolina, and South Dakota.

California has been one of the leaders in offering benefits to all citizens, regardless of documented status. Back in 2015, California began to offer medical benefits to children in the country illegally. In January 2020, California became the first state to offer Medicaid benefits, called Medi-Cal, to young adults who were illegal immigrants. Now, California lawmakers have announced their intentions to include undocumented seniors in Medi-Cal eligibility. This would allow seniors who met the program's financial eligibility criteria to receive long-term care benefits, regardless of immigration status. One-third of Californians are already covered under Medi-Cal benefits. Opponents of the new rule cite the strain on public resources as a detractor from including undocumented seniors in Medi-Cal eligibility.

The Public Charge Rule allows U.S. consulate officials to deny an individual entry into the U.S., or deny a change of status for those already present, if it is determined that the individual is likely to become dependent on certain government support or benefits. Until October 15, 2019, a slew of various benefits was not counted against the applicant. After the public charge rule became effective, many of the previously non-detrimental forms of government assistance became negative factors in the eligibility determination.

The Public Charge Rule was set to become effective on October 15, 2019. However, litigation ensued and an injunction was issued. Multiple federal courts struck down the rule. However, the Supreme Court of the United States ruled in January 2020 that the Public Charge Rule could be enforced. The rule became effective nationwide on February 24, 2020.

Now, officials use a totality of the circumstances approach when considering entry into the United States; any certain factor will not necessarily make a potential entrant ineligible. The new rule will still approach each individual situation on its own. The major difference with the new rule is that many previously accepted forms of assistance will now be considered negative factors. Newly negative considerations include SNAP benefits, most forms of Medicaid assistance, and various housing assistance programs. There remains an exemption from ineligibility for enlistees in the armed forces, those in the Ready Reserves, and their families; refugees; those granted asylum; and others who are seeking certain types of visas. Other types of benefits not considered are Medicaid benefits provided under the Individuals with Disabilities Education Act and under emergency medical conditions, benefits provided to youth under 21, and benefits provided to pregnant and post-partum women.

How are seniors and those with disabilities affected by this new rule? Age and health are considered factors in the eligibility equation as well. Considering the age and financial status together, the working life of a potential entrant or current alien is an important factor. The repercussions of these changes may only further undermine the potential contributions that could be made in our country by aged or disabled immigrants. In evaluating these applicants, the negative scores on their report compound simply due to their age or infirmity.

If an immigrant has several disabilities but is otherwise a productive member of society, their application could get denied even if they don't currently have a need for public benefits. It is not only the actual receipt of these conversely considered benefits, but also the likelihood of the need presenting itself in the future. Because the aged and disabled populations are often financially disadvantaged, the common perception is that they will surely need the government to aid them. This is not an accurate reality for many individuals in these groups – yet, the appearance is enough to be held against them.

Many things can increase one's likelihood of living in poverty – marital status, geographic location, education, and social status. Add to that list immigration status. Immigrant seniors are more likely than U.S-born seniors to have income below the poverty line[1]. Because of this, many poor elderly immigrants must continue working in low paying jobs indefinitely. Often, these jobs are physically demanding as well – housekeepers, vendors, and caregivers. So, retirement for many senior immigrants is a dream never realized.

Can immigrant seniors collect social security benefits? Some can. Immigrants must accumulate the necessary 40 work credits to qualify for benefits, unless there is a totalization agreement in place. A totalization agreement is an arrangement between the United States government and the immigrant's country of origin to allow work credits earned in either country to be combined to qualify for benefits. The United States government currently has a totalization agreement with 26 countries. While Canada is on the list, Mexico is not. In fact, no country in South America is on the list. It is estimated that undocumented workers are paying $13 billion per year in social security taxes[2].

It is estimated that there are roughly 10.5 million unauthorized immigrants in the United States, which is about 3.2% of the population[3]. This is a decline in numbers, from the 2007 peak of 12.2 million. The amount of immigrant workers has also declined during this time period, to the tune of roughly 625,000 workers. What are the effects of this decline in the workforce? A possible shortage of caregivers for our aging and disabled populations.

If there is a decrease in immigration, then it would be reasonable to conclude that the caregiver workforce would decline as well, leading to a shortage of caregivers. This could leave seniors and those with disabilities without the care they need. Or, will citizens step in and fill these roles?

Immigration policy is a highly contested topic among Americans. Most would agree that changes need to be made to the system – but what changes? Should our policies be more conservative or liberal? Should seniors and those with disabilities be more scrutinized or given more leniency? If we decrease the number of immigrants, what affect will that have on our society? These are tough questions that have been lingering for decades. And the answer seems to change with any conversion in the White House. For now, under the Trump administration, immigration policies have been constrained. Under the Public Charge Rule, which has recently been upheld by the Supreme Court of the United States, many factors can be taken into account when determining if a potential immigrant should be allowed entry into the United States, or if a current undocumented immigrant can apply for a green card. The main question is determining the likelihood that the individual may need public benefits in the future. This means considering the person's health status, financial status, and age. And it seems like the more restrictive approach to immigration policy is working. There has been a decrease in the number of immigrants into the United States since its peak in 2007. Where is immigration policy headed in the future? For now, that is unsure. But if recent years are any indication, a more restrictive methodology is likely as the Public Charge Rule takes effect.