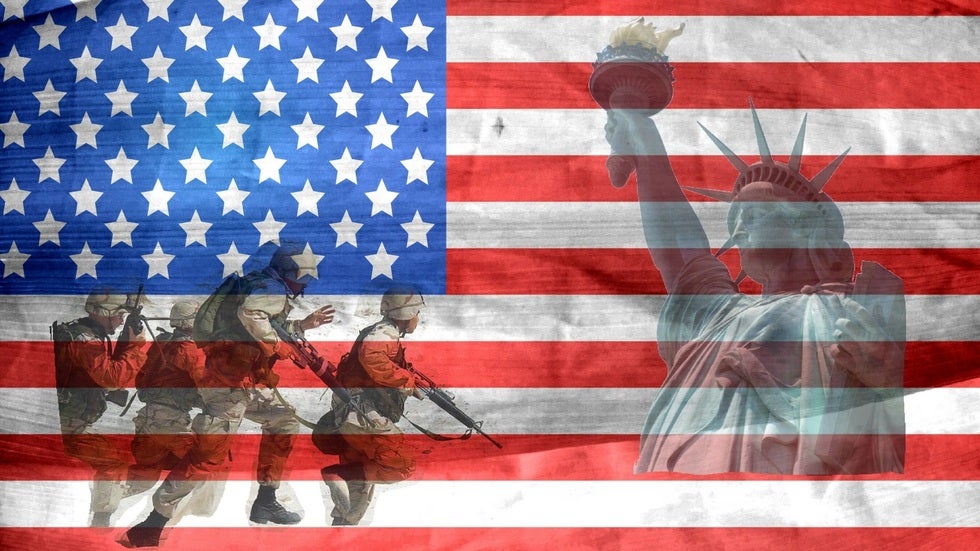 Ranking member of the Senate Committee on Veteran's Affairs, Senator Jon Tester (D-Montana), along with Senators Edward J. Markey and Elizabeth Warren (both Democrats from Massachusetts) are requesting a formal review by the Government Accountability Office (GAO) of the rating system of Community Living Centers (CLC) operated by the U.S. Department of Veterans Affairs (VA). The letter prompting this review request alleges “reports indicating poor quality ratings as well as disturbing anecdotal stories of substandard treatment and conditions at some” nursing homes throughout the years. The GAO response letter agrees to accept the request and work within its scope of authority to address concerns.

VA Community Living Centers currently use a star rating system. Survey stars, staffing stars, and quality stars are independent categories, as is the category of improvement quality measures. All of these categories combine for the overall star rating. This rating system is an adaptation of the version that Medicare uses. However, the Senators' letter indicates a lack of public transparency about the detailed and specific methodology employed by the VA for developing the star ratings. GAO's task is to examine how the star evaluation method and data extraction came to be. Responsibilities of a VA CLC are not solely intended for a veteran's end of life care. It also is a residence where veterans can recover from a mental health crisis like Post Traumatic Stress Disorder (PTSD), or post-surgery recovery, and even respite care. The VA operates over 100 CLC's across the country, serving thousands of veterans.

Recently some facilities have experienced bug outbreaks. In Atlanta veteran residents at a VA CLC were subjected to an ant infestation. Eagle's Nest CLC officials confirm that ants bit as many as three veterans and that these ants were considered an outbreak in the facilities rooms. Sadly, a veteran and dying cancer patient was recorded to have more than 100 ant bites in the days before he died. While disciplinary and corrective action was taken at the CLC, the bug problem is not unusual. According to an internal email from the system's director Barbara Oemcke, a Prescott, Arizona VA CLC reported an issue with bedbugs. A spokeswoman for the Prescott VA Mary Dillinger “reported the incident to pest control officials, who followed protocol by conducting preventive measures throughout the hospital and resolving the issue. No patients were found with bedbugs on their person, and this incident did not negatively affect patient care in any way." While the bedbug infestation was quite limited, it is not unusual. According to the National Pest Management Association, about 60 percent of exterminators claim they encounter bedbugs in nursing homes. However, bug infestations are only one part of the overall problems facing CLCs.

The VA first released data using star ratings in 2018. According to the Senators' information release, at that time, almost half of these centers received the lowest one-star rating. Current data is showing improvement, but vast improvements need to continue in support of our veterans. The VA countered the information put forth by the Senators' showing data reflects 11 communities with one-star ratings at that time and that most facilities had scores of 4 or 5 stars. Somewhere there is a disconnect in the data.

VA spokeswoman Susan Carter has said the VA welcomes the GAO oversight. In defense of VA facilities, Carter writes, “Like any health-care provider — including those in the private sector — VA nursing homes sometimes encounter isolated problems, and when we find them, we fix them,” she said. “But overall, VA's nursing home system compares closely with private-sector nursing homes, though the department on average cares for sicker and more complex patients than do private facilities. Many of our patients carry the wounds of war.”

All three Senators admit to appreciating the VA's CLC disproportionately complex resident population who suffer from challenging medical conditions that tend to be multiple and chronic. The GAO review is tasked to identify what tools, resources, and staff training need to be in place to improve the quality of veteran care. They also must unravel the current star rating system to make its data-gathering methodology more transparent and assure accuracy in reporting. This GAO review can establish CLC national trends and find common problematic areas where fixes can be implemented on a large scale.

Advances in medical technology are allowing our veterans to survive injury and live longer lives with complex medical conditions. Excellence in facility standards, coordination of care, favorable outcomes, and transparency in the process of facility ratings are achievable with the proper oversight. The GAO review, prompted by Tester, Markey, and Warren, will provide much-needed information to assess the best way forward to support our veterans in CLC facilities.