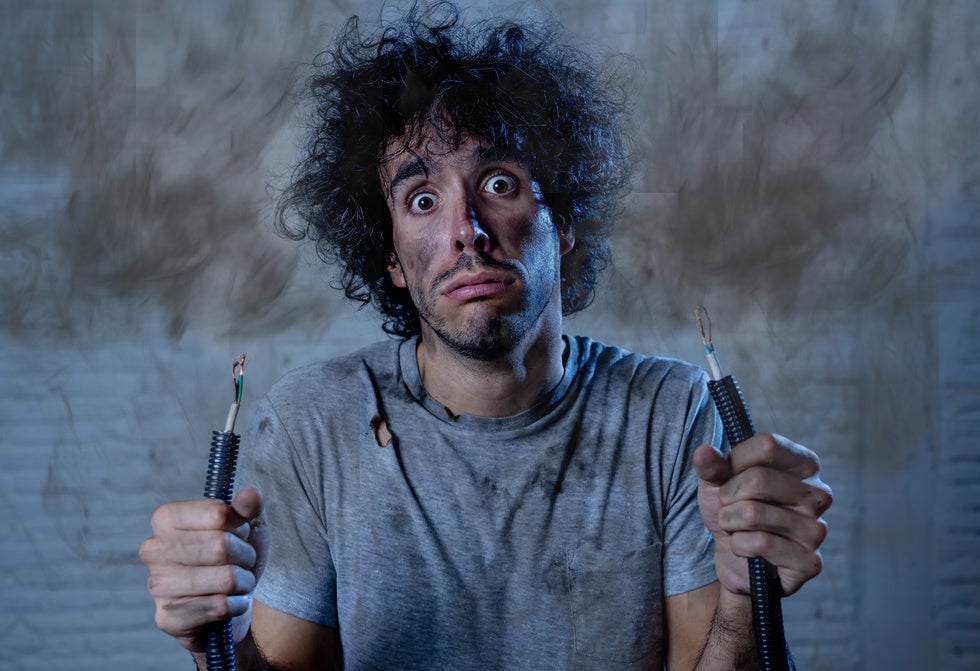 I have no hesitation saying that my wife and I are DIYers, but we recognize our limits. Doing it yourself can save you some dough, but you need to be smart about it. It doesn't save you one dime if you later need to call in a professional to fix your mistakes, and like brain surgery, some things should be left to the professionals.

As a Marietta Estate Planning Attorney, I can assure you that estate planning falls into the professional category.

Could you do it yourself? Well, when it comes to your legal planning, I'll say that you could do something, but do you really understand what you are doing and the consequences of the words on paper? For most people the answer will be a resounding “NO.”

With the advent of the internet it seems that more and more people want to attempt their own documents. And here is the key: Planning is not about the documents. Yes, the documents are needed to communicate your instructions to others, but the process of creating the instructions is what is critical. If you don't know what you want or more importantly don't understand the ramifications of what you think you want you are just wasting your time and money.

Fill in the blank, push a button, hand over your credit card, and get some documents. Sounds easy, doesn't it? And it is—BUT what do you have? What do you need? Will it actually work? As with many things we often don't know what we don't know.

Instead, let me clear this up for you by sharing a real-life story that demonstrates what happens if you don't fully understand the outcome of your actions.

Dennis had always been resourceful, and he also didn't like to spend money if it wasn't necessary. Dennis, age 56, was divorced and did not have any children. His only sibling was an estranged half-sister with whom he had not been on good terms for a number of years. The people who were important to him and who he wanted to leave a little something to were his friends, people that cared about him.

After doing some research on the internet and reading a book or two about how to make a will, Dennis decided to make his will by himself. He hand-wrote all the provisions, signed it, and had it witnessed. He took it out a year later and decided to make some changes. He crossed out certain provisions. He did not initial the cross-outs nor did he date them.

One year later Dennis died. Approximately one month before his death, Dennis was hospitalized and told Janet that he wanted his property to be divided equally among his friends Mary, Mark, Janet, and Sam, and he would be changing his will to reflect this. Unfortunately, he never did, and only succeeded in creating a big mess.

As Dennis's executor, Janet collected and reviewed all Dennis's assets and she was amazed. Her friend had a much bigger estate than she ever imagined. Janet hired a lawyer to help her with the estate. After her visit with the probate lawyer, Janet was astounded at all the ways Dennis got it wrong.

First, the lawyer told Janet that there would be two probates. There would be one probate in Georgia because that's where Dennis lived when he died.  She said that a second probate would be required in Florida because Dennis owned real estate there. The lawyer also found problems with the will. The clause giving his house to Janet and the clause giving the remainder of his estate to Sam were the clauses that Dennis made the modifications to. He crossed out Sam's name and did not replace it with anything. He crossed out Janet's name and above it wrote Sam's name, then he crossed this out as well, but did not replace it with anything. This meant that for most of Dennis's property there was no will and the property would be distributed according to the intestate succession laws of the State of Georgia.

And there was more bad news. The life insurance policy and IRA listed Dennis's ex-wife as beneficiary. Janet knew that Dennis did not intend to leave these assets to his ex-wife, and she couldn't help thinking how careless Dennis had been not to change the beneficiary designations after the divorce. Finally, the lawyer told Janet the probate (in two states) could cost the estate a total of over $10,000!

Janet could not believe what she was hearing. Not only would she not receive Dennis's house, but she would have to expend a great deal of time with the two probates to ensure that the bulk of Dennis's estate would go to his estranged half-sister and his ex-wife, instead of going to the people that he cared about and that cared about him—exactly the opposite of what he intended! What a mess!

Of course that's just one of MANY tragic situations that can happen when you do your own estate planning. As I always tell my clients, you just don't know what you don't know and estate planning is one of those things best left to the professionals.

So if you have DIY estate planning documents and you are now concerned that you've made a key omission or mistake that could cause your wishes to be ignored or overlooked in a court of law following your passing, I invite you to call me at 770-425-6060 to schedule a comprehensive Georgia Family Treasures Planning Session so we can review and update your current documentation.