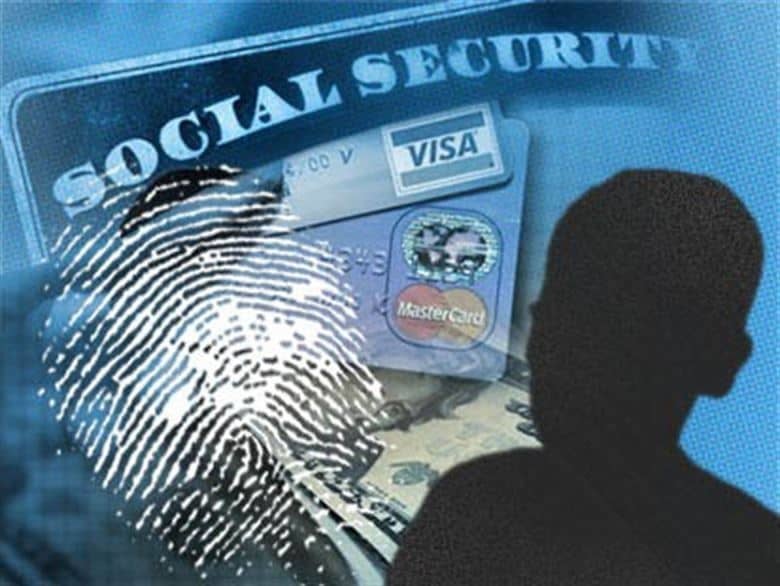 The largest coordinated sweep of identity fraud involving US seniors has recently been conducted. The US Department of Justice has reported that more than one million elderly people have collectively lost hundreds of millions of dollars because of this targeted financial abuse. The Department has criminally charged 200 out of 250 defendants identified in the sweep. These third party scam artists account for 27% of seniors who are financially exploited.

Con artists and scammers employ many different schemes to defraud seniors of their identity information and money. A large number of them are conducted over the telephone, for instance posing as an Internal Revenue Service agent claiming back taxes are owed, or frightening a grandparent to think that their grandchild has been arrested and needs bail money wired to them. Other schemes include the promise of a prize or lottery cash if they just send a large fee in order to collect their “winnings.”. Seniors become easy victims when targeted by these social engineering schemes and it is likely to get worse because of the proliferation of smart phones and other devices that get seniors to explore the online world.

USA Today reports that while phone scams target one senior at a time the online environment is opening doors to thousands or even millions of seniors falling prey to a single scam. Email and other online channels can reach a vast number of potential victims and more elderly people have an online presence than ever before.

Romance scams that use to be conducted in person can now be achieved in the online dating environment and even in social media. The attacker can befriend multiple seniors online and then ask for money to cover “travel expenses” to visit them. This is particularly successful as many seniors are dealing with isolation and loneliness.

The online shopping world is another vehicle employed by scam artists to defraud seniors of money. All that is needed is a picture of an object that seems to be owned by the scammer and you have the potential to sell that item over and over again to thousands of seniors. All the scam artist has to do is set up a mirror website that appears to be a legitimate online auction house such as E-bay to drain seniors of their money as well as obtain credit card and other identity information. These mirror sites masquerading as official websites are often in the email accounts of seniors and a mere click on a link can download malicious software to their device that is designed to steal critical identity information.

Of the 27% of seniors who do become financially exploited by a third party, 67% do not exhibit symptoms of cognitive decline. That is a huge number of mentally fit seniors being financially exploited. This is a pervasive problem in the elderly community. According to the Federal Trade Commission's “Consumer Sentinel Network Data Book 2017” identity fraud is second only to debt collection with regard to consumer complaints. Identity fraud accounted for 14% of all consumer complaints last year. The Commission also reported that seniors who are financially exploited suffer higher median losses than other age groups.

Many seniors who have been targeted are embarrassed, ashamed, or scared as a result. Many never saw themselves as being at risk, they fear retribution from the perpetrator, and they fear that government agencies or family members will label them unfit to care for themselves.

Systems can be put in place to monitor senior accounts and make their money less easy to access by scammers. In addition, there are legal documents that can protect the accounts of seniors during their lifetime, and eliminate the chance of fraud or abuse.  Please contact us, your Marietta Elder Law Attorney, for more information on how we can help you or your loved ones reduce the chance of financial fraud or abuse.