Wills & Trust Administration Basics in Marietta: What Is a Will Contest?

Wills & Trust Administration Basics in Marietta: What Is a Will Contest? 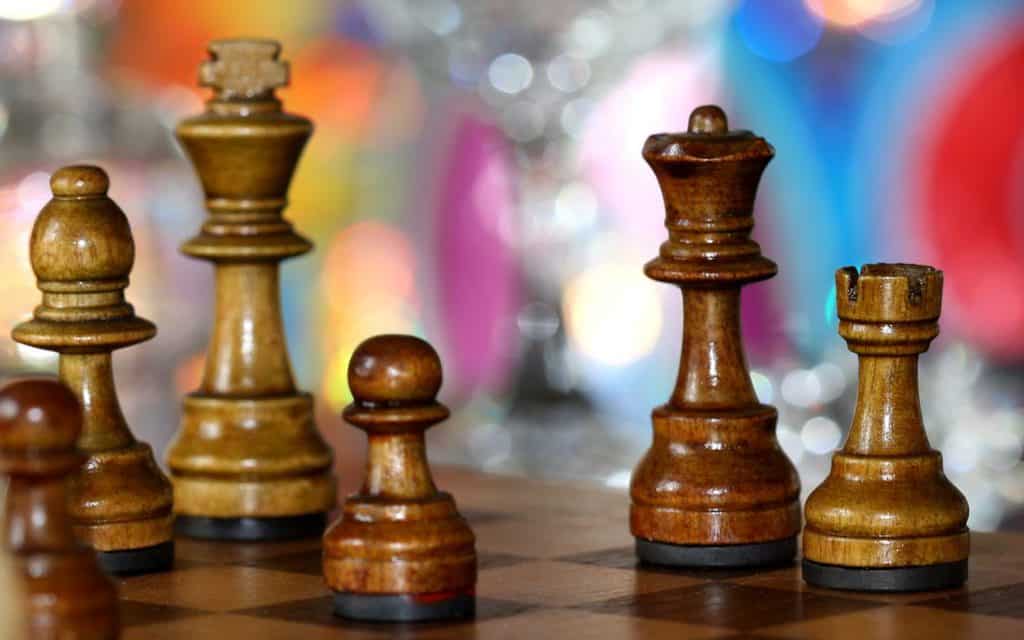 When it comes to the administration of your will in Marietta, you likely assume that the hard work and planning you put in with your lawyer will ensure everything goes off without a hitch.  The good news is that this is precisely what happens the majority of the time.  Wills and trust administration is a big job, and the sole purpose of creating a will is to make your wishes as clear as possible to simplify the process.

When a will is “contested” that means that it is being challenged for some reason.  Fortunately, heirs can't simply overturn your will because they're not happy with it.  Instead, they have to show a legal reason that the will itself is invalid.  If it is found to be invalid, then the administration process changes dramatically for all involved.

Who Can Contest a Will in Georgia

As mentioned above, a will can't just be contested because someone doesn't think you left him or her enough or to create more drama at an already difficult time.  Instead, it must be shown that there is a valid reason for contesting.  Those who can contest a will during the administration process include:

One way to determine if a person has standing to contest the will is to determine if he or she would have inherited if you had died without one and your estate had gone into probate.

Reasons for a Georgia Will Contest

Simply being unhappy with your share isn't enough for a court to consider a request to contest a will.  Instead, specific problems must be shown.  For example:

If any of these things are found to be true, then all or part of the will can be voided.  If the entire will is considered invalid, then its administration is governed by Georgia's intestate laws.  If only part of the will is questionable, then that portion of the estate can be added to the residuary estate and dispersed as the will otherwise states.

Many Marietta estate planning clients work to improve the desired outcome of their wills by including “no contest” clauses.  These typically state that anyone attempting to contest your will is simply disinherited.  That may be enough of an incentive to stop someone from interfering with your wishes out of their own sense of greed or mischief.  Working with a local Marietta wills and trusts lawyer will ensure that you are following the applicable laws for our state. Call us at 770-425-6060 and let us help you analyze and evaluate your situation.