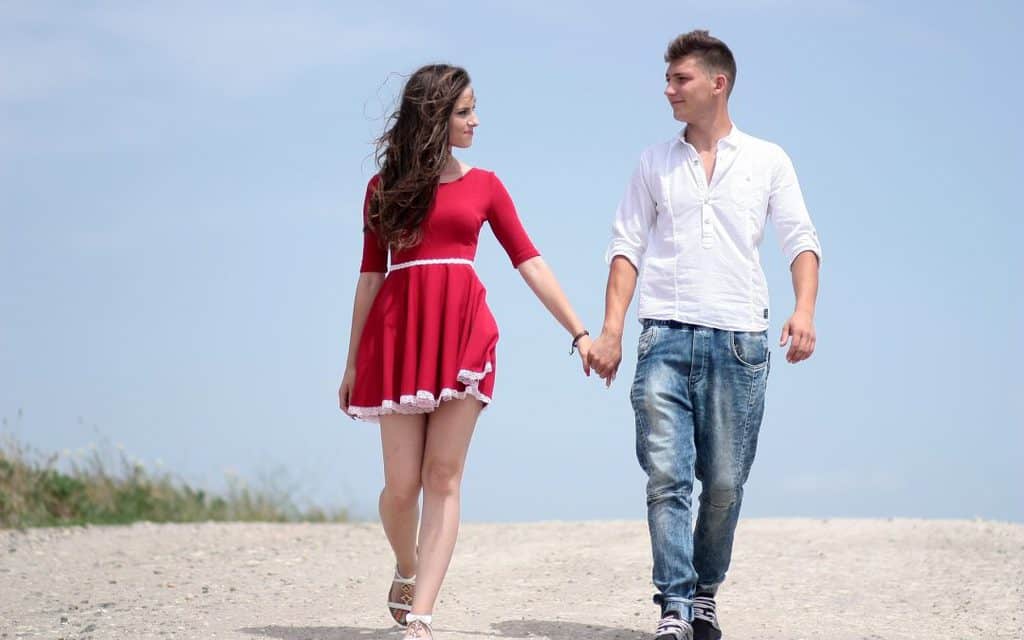 While married couples are most obviously in need of the services of an estate planning lawyer in Atlanta, unmarried couples may actually need it more. It's a pretty well known fact that when a married spouse passes away, the other will likely inherit a considerable portion of the estate, simply by virtue of the legal marriage.

But, what about folks who are cohabitating but not legally married? The situation for them can become much more dire should one partner pass away without a solid estate plan in place. For example, even if the couple lives together in a home, if one partner dies, the other may have no legal right to the property—even if he or she helped pay for it!  It is unfortunate, but estate planning lawyers in Atlanta have seen far too many situations where adult children have kicked their deceased parents' partner out of a home so it could be sold for the proceeds.

In order to avoid this kind of drama, an Atlanta estate planning lawyer may recommend that assets be titled in both partner's names, with both listed as joint tenants with rights of survivorship. There are potential tax implications to taking this step, so check with your attorney to weigh your options. It is also possible for the couple to set up a situation where a surviving partner is allowed to continue to reside in a home until his or her death, having the property then pass on to the original parter's children.

As an illustration, pretend that Joe was married to Louise, and they had three kids together. Louise passed away, and sometime later, Joe fell in love and moved in with Kelly. Unfortunately, Joe's now-adult children don't approve of Joe's relationship with Kelly.  If the couple doesn't create a legally-binding plan with an estate planning lawyer, Joe's kids could kick Kelly out of the house upon Joe's death.

We'll take this a step further and say that even though they're not supportive of Joe's choice, he still loves his children and wants to make sure they eventually inherit the house to pay for their children's education or whatever. But, he also wants to make sure that they cannot remove Kelly from the house out of spite or greed. Joe and Kelly could put together a plan of action with their Atlanta estate planning lawyer to stipulate that Kelly has the right to live in the house until death, and then it would become the property of Joe's children.

This is just one scenario in which an unmarried couple would want to consider getting legal advice. Meeting with an Atlanta estate planning lawyer is a good way to find out if there are concerns that you aren't even aware you should have based on the fact that you and your partner are not legally married.