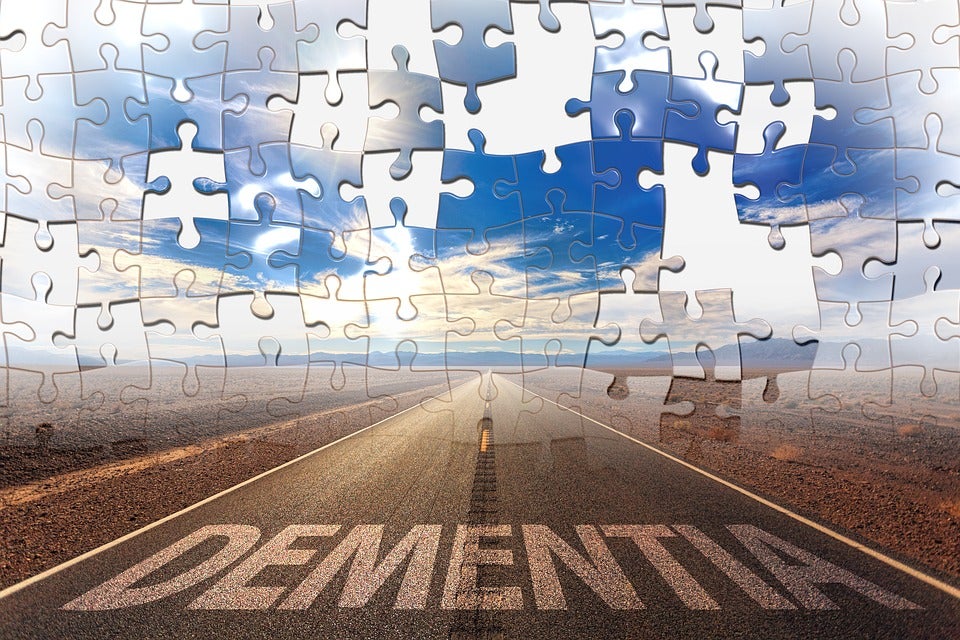 Researchers presenting at the Alzheimer's Association International Conference 2016 (AAIC 2016) in July introduced and described a new condition known as mild behavioral impairment (MBI) that may be a forerunner of dementia.

They also proposed a new MBI checklist that physicians and research professionals can use to help recognize and measure sharp changes in mood and behavior that may precede the memory and thinking problems of dementia. Eventually, a similar checklist may be used by caregivers and family members to document the nature and extent of symptoms, and measure changes over time.

MBI would be a clinical designation that precedes mild cognitive impairment (MCI), a diagnosis that is used to describe people experiencing some cognitive problems but who can still perform most daily functions. Individuals with MBI would typically be functionally independent and younger than typical dementia patients. For a diagnosis, changes in behavior and mood must be present for at least six months and be a change from the person's longstanding pattern of behavior.

The checklist contains 34 questions in various categories of behavioral symptoms, including: becoming agitated, aggressive, irritable or temperamental; becoming more easily frustrated or impatient; hoarding objects; saying rude or crude things the person would not have said before; becoming suspicious of intentions or motives of others, often to the point of believing they are in danger or that others are planning to harm them or steal their belongings; becoming apathetic or more impulsive.

Mood and behavior changes have long been known as early warning signs of some kinds of dementia, and research has shown that Alzheimer's can, indeed, start as a behavioral issue.

“While memory loss is a hallmark of Alzheimer's, early symptoms such as anxiety, confusion and disorientation are often more common, troubling and obvious to family members,” according to Maria C. Carillo, PhD, chief science officer, Alzheimer's Association.

Not everyone who is diagnosed with MBI will develop dementia. But catching behavior changes early can lead to an earlier diagnosis of dementia and/or effective treatment that will allow the person to live a more normal life longer. Some behaviors, like anxiety and depression, can be helped with therapy and medication. There are also clinical trials these patients might qualify for.